Academy Awards organisers aim to double the number of women and ethnic minority members by 2020 after complaints of bias against older, white members, but say new rules will not exclude veterans 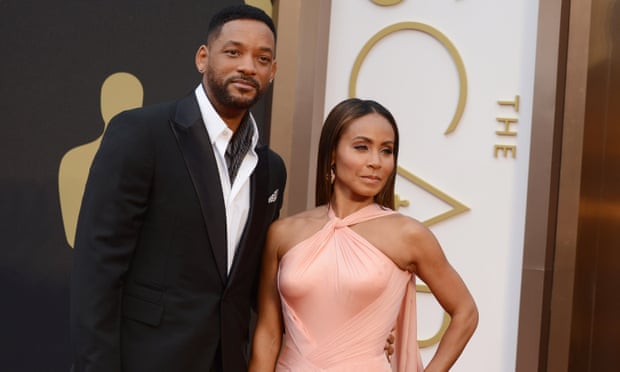 Will Smith and Jada Pinkett Smith are among those who plan to boycott the 2016 Oscars. Photograph: Jordan Strauss/Invision/AP

The US Academy of Motion Picture Arts and Sciences has clarified its plans to revolutionise the Oscars following complaints that new reforms will champion diversity at the expense of older, white members. 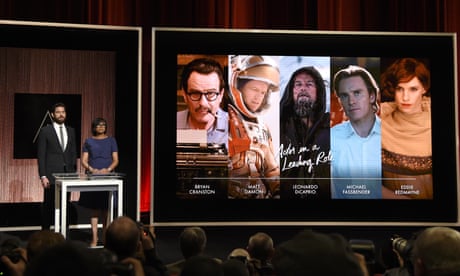 Oscars diversity: academy to double female and minority members by 2020

On Friday, the Academy announced a “sweeping series of substantive changes” following intense criticism over the lack of racial diversity in this year’s Oscar nominees. These included a commitment to double the number of women and ethnic minority members of the Academy by 2020. The Academy is introducing a new 10-year limit, meaning that voting privileges will only be available to members who have worked in the last 10 years.

The Academy said: “Working in the last 10 years is one way to ensure you have voting privileges. Another way is to have been nominated for an Oscar. And a third way is to show that since you were admitted as a member you’ve worked in motion pictures during three 10-year periods. This means that the longer your career, the more likely you’ll qualify for voting.”

A number of longstanding members have complained that the new rules are biased against older, white voters and were not ratified by the membership itself. The Academy has published a new set of clarifications on it website, and said: “We’re not excluding older members. Everyone will retain membership. These rules are not about age. In fact, under the new rules many veteran Academy members will retain voting rights.”

The statement makes it clear that the Academy is determined to actively recruit new members, and will be “widening the net” without reducing quality. “These new measures are meant to uphold our longstanding mission that Oscars are voted on by active members in the motion picture industry,” said the Academy’s managing director of membership and awards, Lorenza Muñoz. “They are also meant to be fair and inclusive in their definition of an active member of our community.” 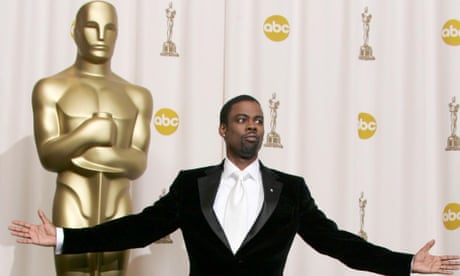 The president of the powerful Directors Guild of America issued a statement blasting current film industry homogeny and praising the Academy’s rule changes.

“The current Oscar controversy has put a spotlight on a condition that has long shamed this industry: the lack of women and people of colour across all aspects of opportunity and employment,” said Paris Barclay, a two-time Emmy winner and the organisation’s first openly gay president. “The Directors Guild believes that the industry and the community should be responsible for telling all people’s stories and reflecting the diverse lives we lead.

“Many times, with the best of intentions, a subject that is a symptom of this industry plague, but not the root cause, is targeted,” added Barclay. “The Academy’s decisions – to broaden its leadership and membership, and to limit voting rights for those no longer active in the industry – are important actions, and may lead to greater acknowledgement of more diverse films and people who make them. But this alone will do little to create more choices and get more films and television made that reflect the diversity we all deserve.”

Members of the film industry have continued to call for clear thinking about change. The Hateful Eight’s Demián Bichir, a Latino Oscar nominee for A Better Life, in 2011, wrote an opinion piece for Deadline in which he argued that race should not be a consideration during awards season but said more stories of diversity needed to be told. 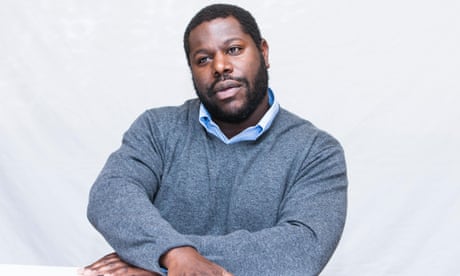 Steve McQueen on the Oscars whitewash: ‘I’m hoping we can look back and say this was a watershed moment’

“Art is art and it should not be divided into colours,” wrote Bichir. “Yes, there should be African Americans nominated this year, but there should also be Mexicans. We Academy members do not determine who gets nominated within some sort of conclave. We all vote privately.

“I am not a big fan of dividing art with ‘Latin this’ or ‘black that,’” wrote the Mexican actor. “We are artists, period. And it’s only the power of our work which will command everyone’s attention … If African-American and Hispanic artists form only 2% of the 6,000 members of the Academy, let’s all rally right now because, guess what, no Mexican actor has ever won an Oscar in the leading role category. We are way behind in terms of equality when it comes to the types of stories we tell in our industry.”

Meanwhile, the casting of Sons of Anarchy star Charlie Hunnam as Mexican-American drug lord Edgar Valdez Villarreal, has prompted a backlash over Legendary Studios’s “whitewashing” of the real-life criminal.

Blond-haired, blue-eyed Hunnam, born in Newcastle, does bear a physical resemblance to Villarreal, a lieutenant in the Beltrán-Leyva Cartel whose nickname was “La Barbie” because of his fair hair and light skin.